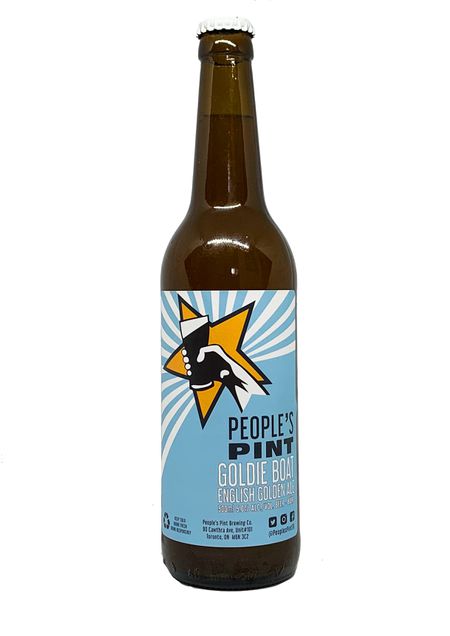 Cambridge University in England has a yearly rowing race with Oxford called "The Boat Race". The main boat is referred to as "Blue", while the second is called "Goldie". One of our early supporters was a member of the Goldie crew. We named this crisp hop forward refreshing ale in honour of that support. Thanks for believing in us!

Sold Out In 3 days